How to Play G7 on Guitar Easily 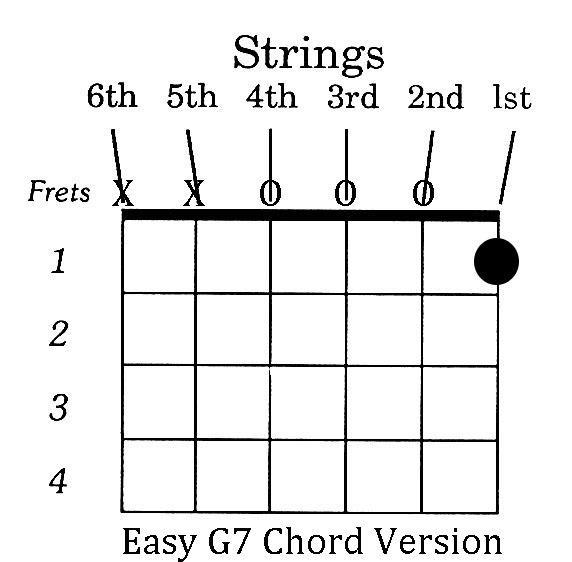 How to play G7 on Guitar Easily

The G7 chord for most beginner guitarists can be a challenge

Which consequently leaves beginner guitarists wondering, is there an easier way to play the G7 chord on guitar

Yes practice will eventually help over come difficulties playing the G7 chord, but this will get you playing faster

The Most Common G7 Chord Formation

The G7 chord is an extremely popular chord that’s used in a lot of songs, it is definitely one you want to master 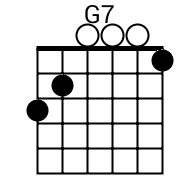 How to Play G7 Chord on Guitar, Easy Version

Now you’re probably thinking, yep that first diagram is the G7 chord alright, but how can it get easier?

Well this is the easiest version of G7 you can play

And then you strum the first 4 strings on the guitar

Note, you can strum the first 5 strings but the first 4 seem to sound better

Well the G7 chord is only made up of four notes (G, B, D and F) and you can see by playing the easy version we are only playing 4 notes which happen to be the three notes that make up the G chord

Believe it or not, the G7 chord can be played in other parts of the guitar 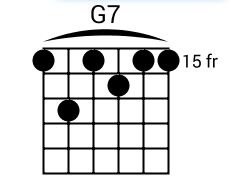 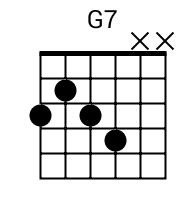 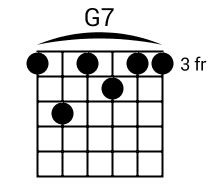 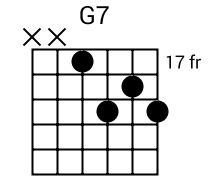 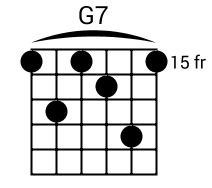 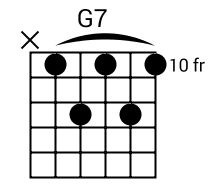 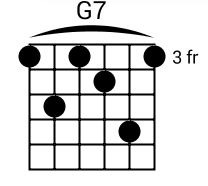 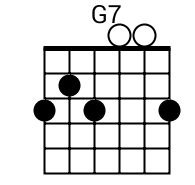 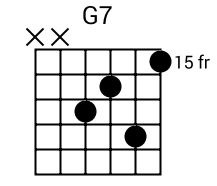 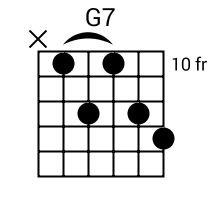 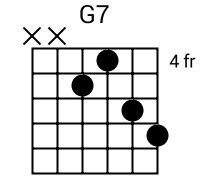 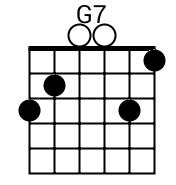 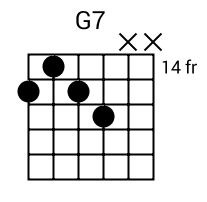 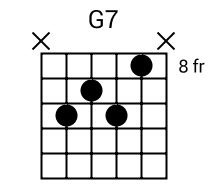 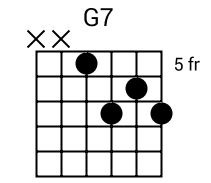 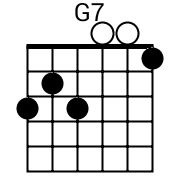 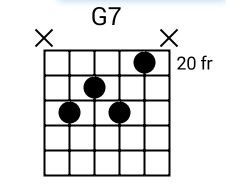 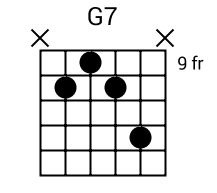 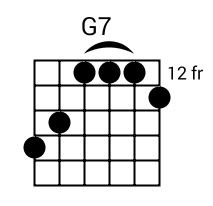 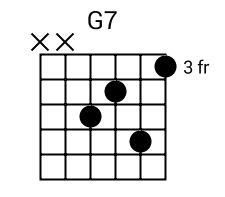 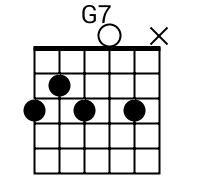 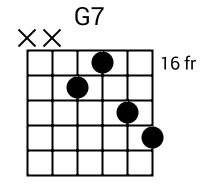 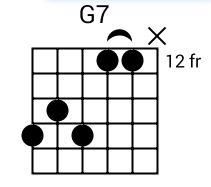 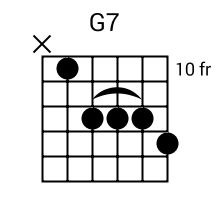